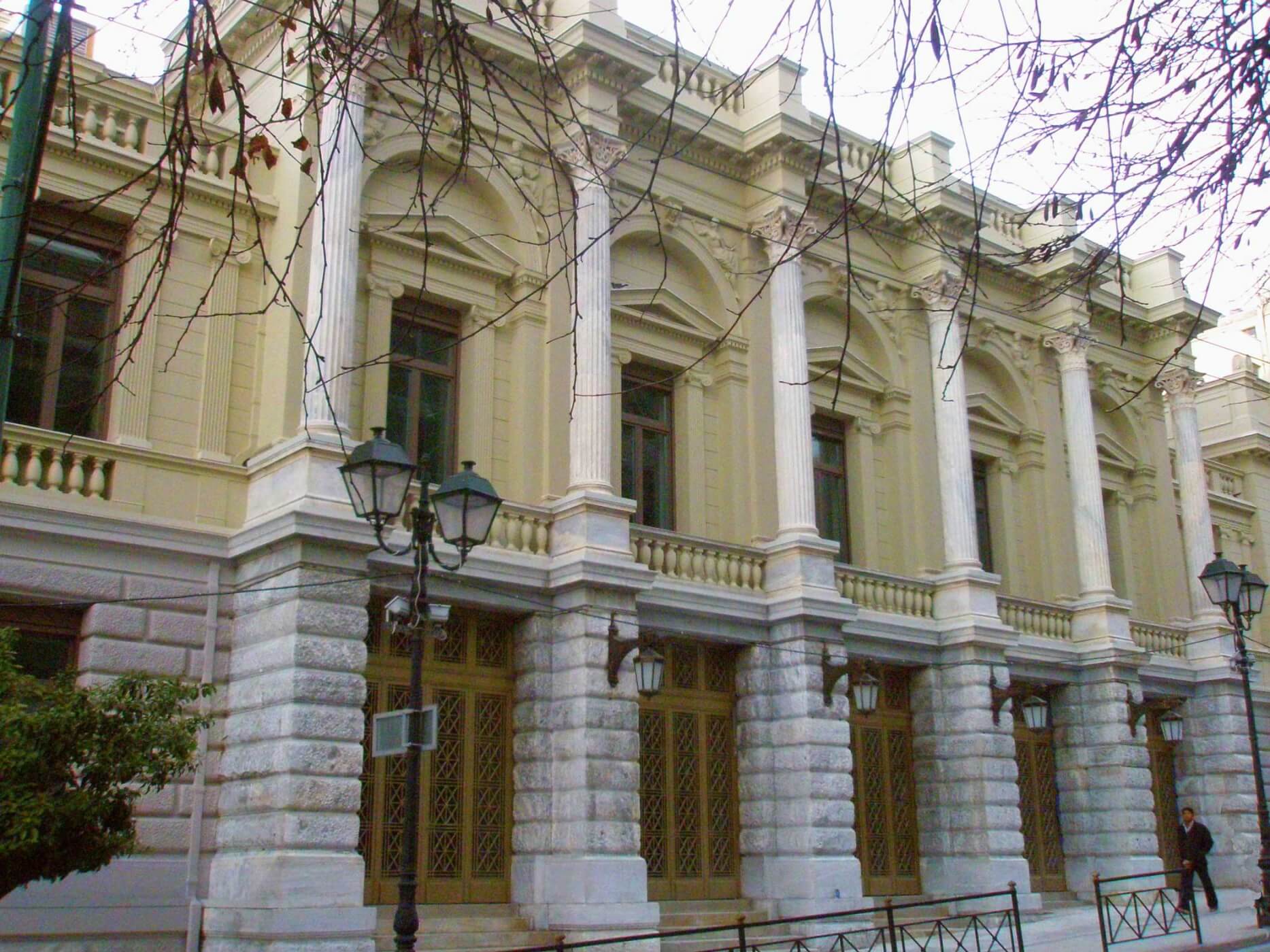 Enjoy a full-Day Tour of Athens with the company by a local guide and see most of the city’s modern and classical sites. Visit the Acropolis, the unique building of ancient Athens, and the Temple of Olympic Zeus as well as the Panathinaikon Stadium and the Tomb of the Unknown Soldier in front of the Constitution and watch some of the government buildings and elegant structures of the 19th century, and other important buildings of this era.

At the end of your 10-hour full-day tour, you will have a journey to the amazing Cape Sounion, right at the very edge of whole Attica region. Your transportation with a fully equipped bus with internet access and your lunch are included. The entrance fees to the temple of Poseidon are included too.

During your trip to Athens, you will be able to visit the Panathinaikon Stadium, the place where the first modern Olympic Games in 1896 began, and see the Presidential Palace, other government buildings, and elegant homes from the previous century or so in Vas.Olgas Avenue.

The Roman Temple of Olympic Zeus is another building that you will see also Tomb of the Unknown Soldier in front of the Parliament House on the famous Constitution Square. As you continue down to Panepistimiou Avenue you will admire the Catholic Cathedral, the Academy of Athens, the University of Athens and the National Library.

You are also able to upgrade your trip with a visit to the New Acropolis Museum and have the advantage of observing on close the miracles of the ancient Greece.

Last, after having your lunch, you will depart for Cape Sounion and the Poseidon’s Temple. You will be amazed by the view and the beauty of the Athenian coastal road that lead to all the famous beaches of Attica. Starting from Glyfada follows Vouliagmeni, Varkiza and countless other coves, and of course the Saronic Gulf.

The magnificent Temple of Poseidon is overlooking the Aegean Sea on a cliff since ancient times and is worth all the time and effort to reach this place and watch the sea from the above as the ancient Greeks once did. 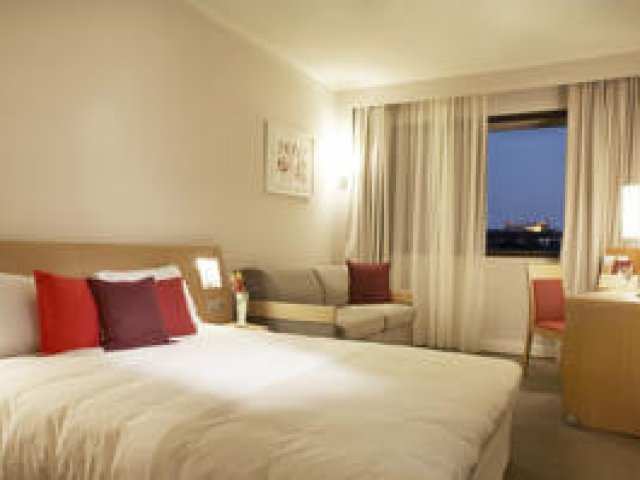 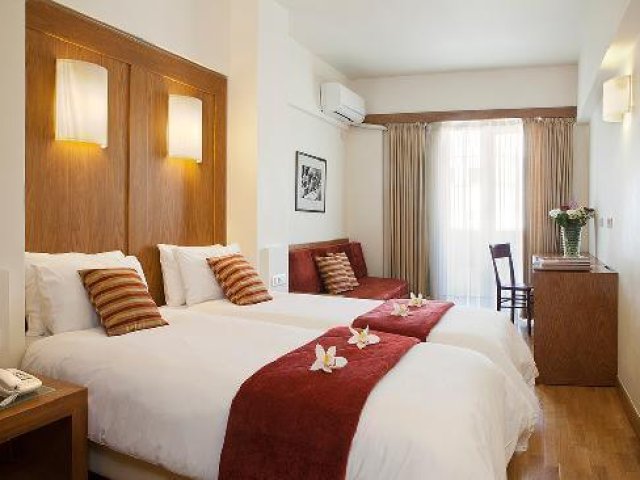 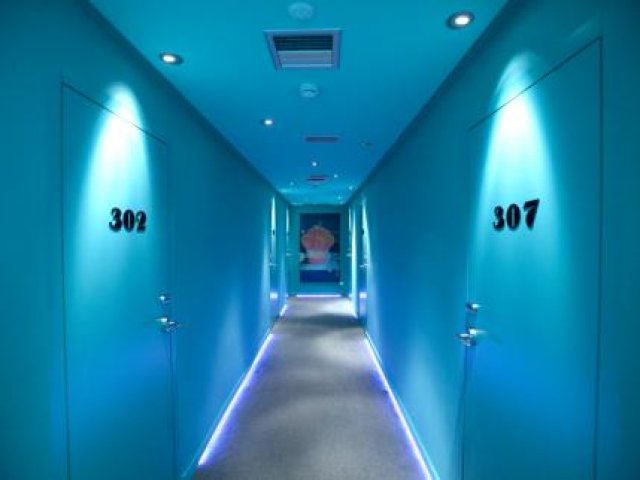 Stylish and functional comfort is the philosophy of hotel Athens Center Square and the execution is just about pitch-perfect. 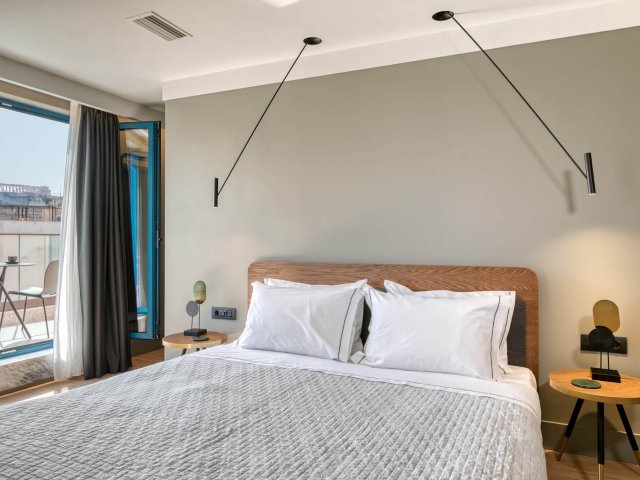 A fresh entry and one of the best new hotels in Athens, Blend Hotel is a fascinating Athens boutique hotel with inspiring design, high-quality service and a unique location in Aeolou street, near Monastiraki and the top attractions of the city. 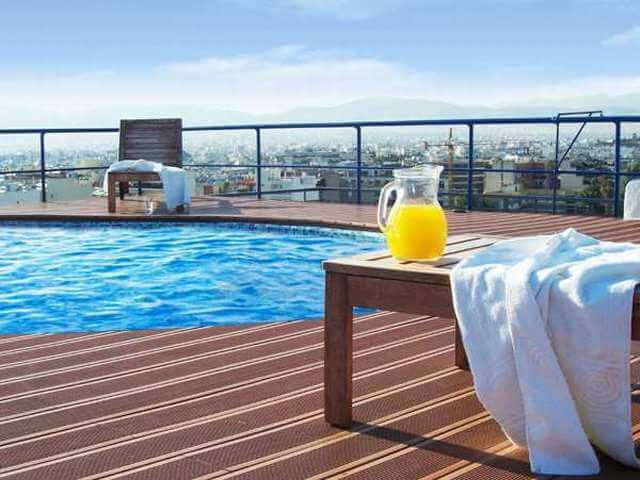 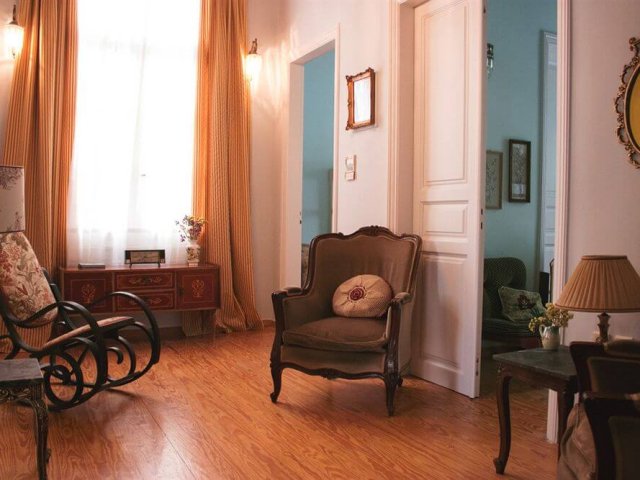 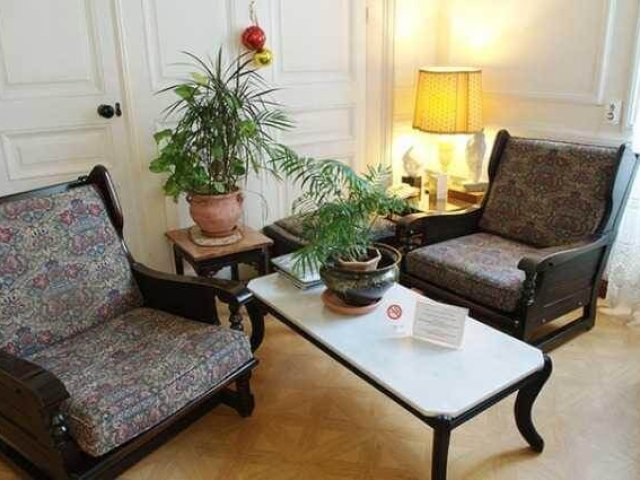 In general the hotel has a family character, providing safety and complete services to the families and the individuals that visit us, with respect to the character of the hotel. 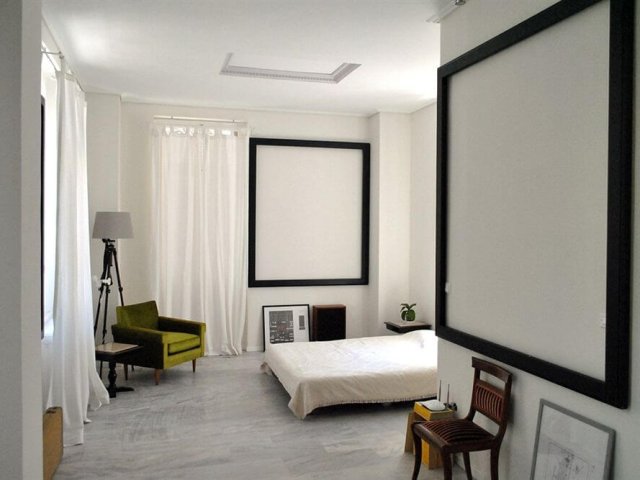