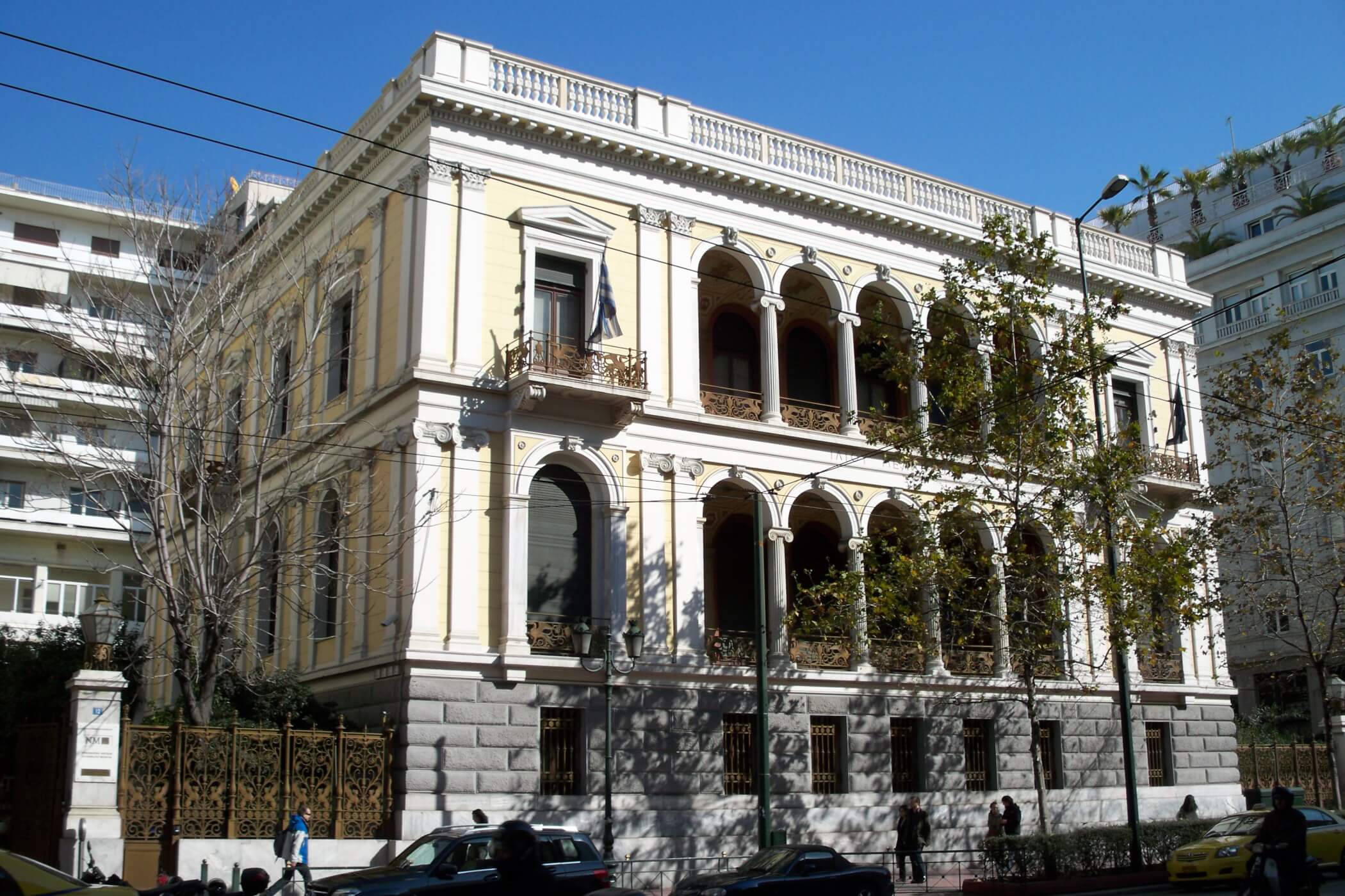 The Numismatic Museum is one of the oldest public museums in Greece. It was established in 1834, the same year as the National Archaeological Museum.

The love for Antiquity, prevalent at the time in Europe, and the recent foundation of the Modern Greek state had created the conditions of protecting the national cultural heritage.

Hence, from the beginning, the history of the Museum was directly related with that of the Modern Greek state, the social circumstances and the cultural directives of each age. However, a decisive role in its progress was played by the personalities of those who directed it.

In 1843, the Museum was co-housed with the National Library in a room at the University of Athens.

In 1856, Achilles Postolakas was appointed as the numismatic expert at the Museum until 1888 when he retired from its directorship. Postolakas set the basis of the scientific organisation of the Museum, attended to the increase of its collections, reported and published numismatic collections and systematically cared for the enrichment of its library.

In 1867, the Numismatic Museum was officially defined by law as an annex to the National Library.

In 2003, when the post of the director was assumed by Despoina Evgenidou, the collections, the library and the Museum’s equipment were transferred to the Iliou Melathron. Restoration works on the façade of the building as well as conservation works of the decoration on the second floor were carried out.

At the same time, infrastructure works were constructed to better serve the visitors, such as the elevator for individuals with disabilities and other special needs and the café in the Museum’s garden.

Besides publications, a greater emphasis was given to the launching of the Museum into the cultural and social life of the city through lectures, happenings, activities and daily educational programs.

In 2007, the permanent exhibition on the second floor of the Iliou Melathron was completed, presenting the history of coinage from the Roman period to Contemporary era. 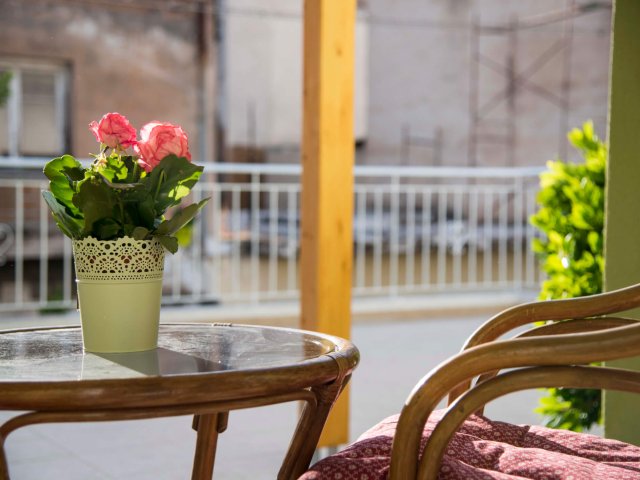 The Olive House is the upper house of the Two Roses in Ambelokipi area in the centre of Athens. A two bedrooms house that will be opened in May 2015, offers a great accommodation option in Athens! 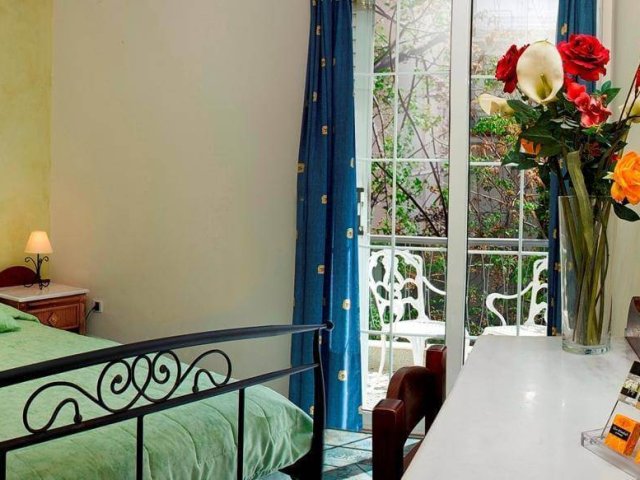 Built traditionally, a unique feature of Marble House is its lobby and stairs that are both dressed up with the well-known Greek marbles. 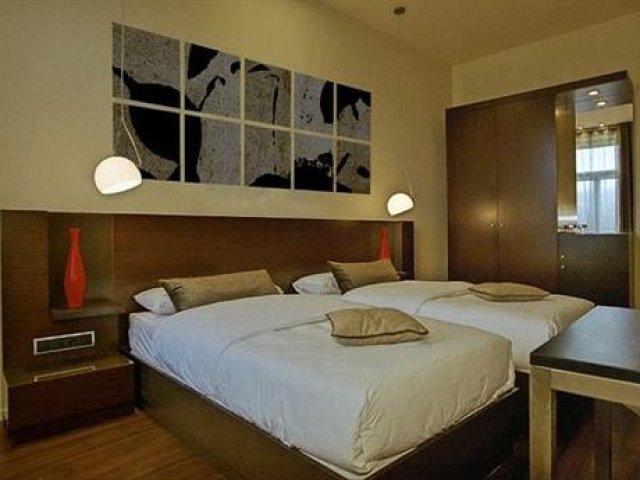 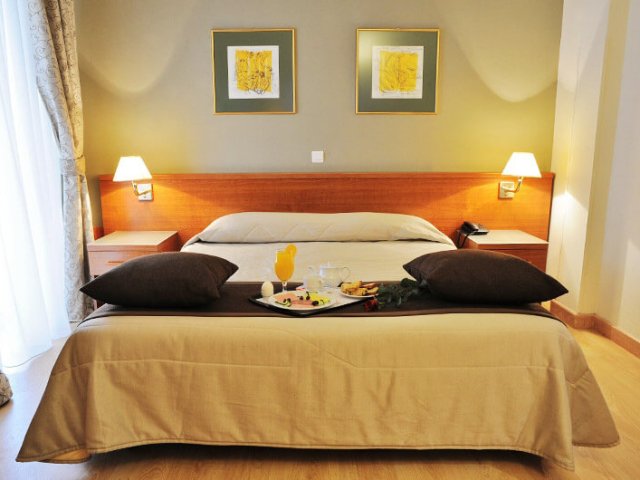 Ideally located in the heart of Athens and within walking distance to many of the city’s many attractions, the Acropolis Select Hotel is the perfect place to stay during your next visit to Greece’s capital. 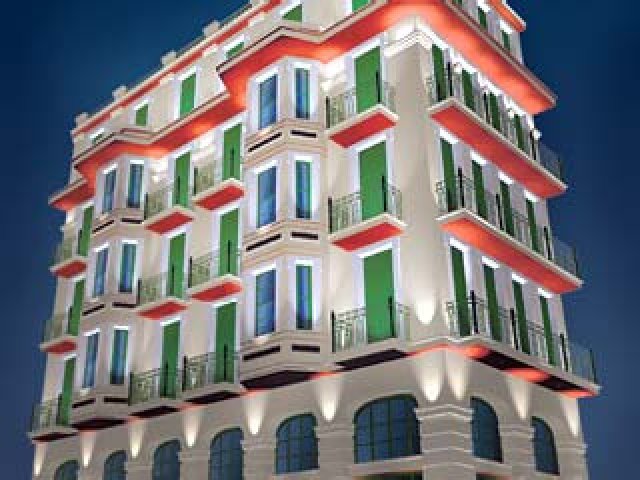 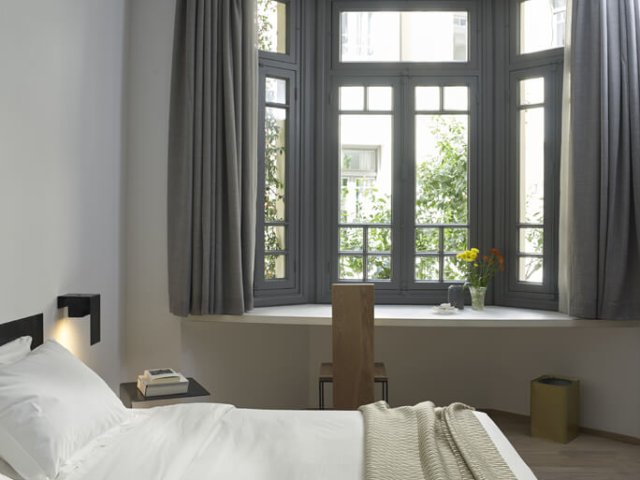 In[n]Athens heart beats in its atrium. The Athens sun is a gift in abundance and our atrium is the best place for our visitors to enjoy it. 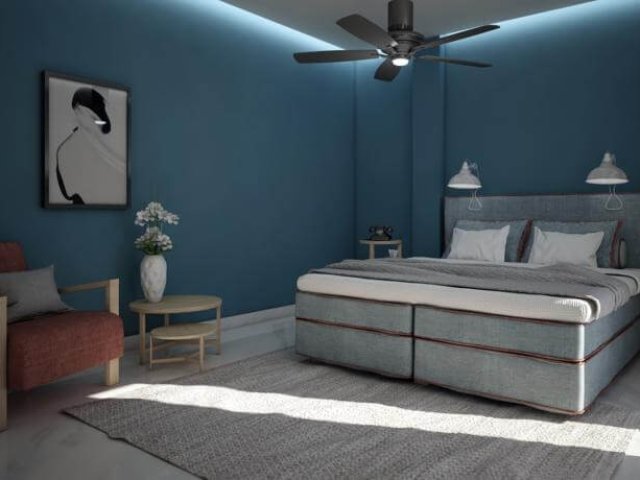 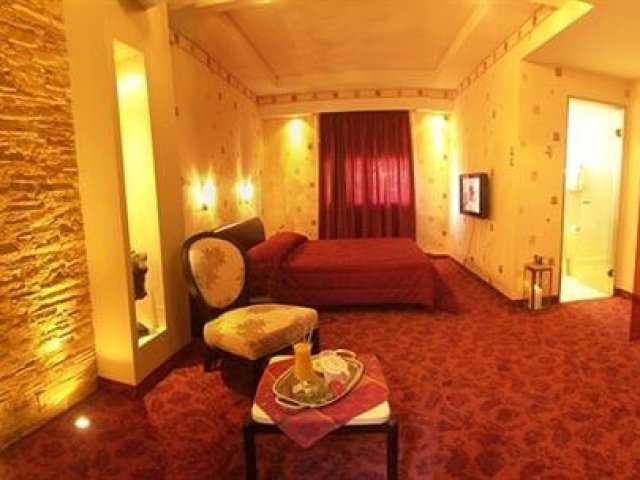 The Minoa Hotel is a 3-star superior hotel located in the centre of Athens at just 50 meters from the metro station of Metaxourghio.