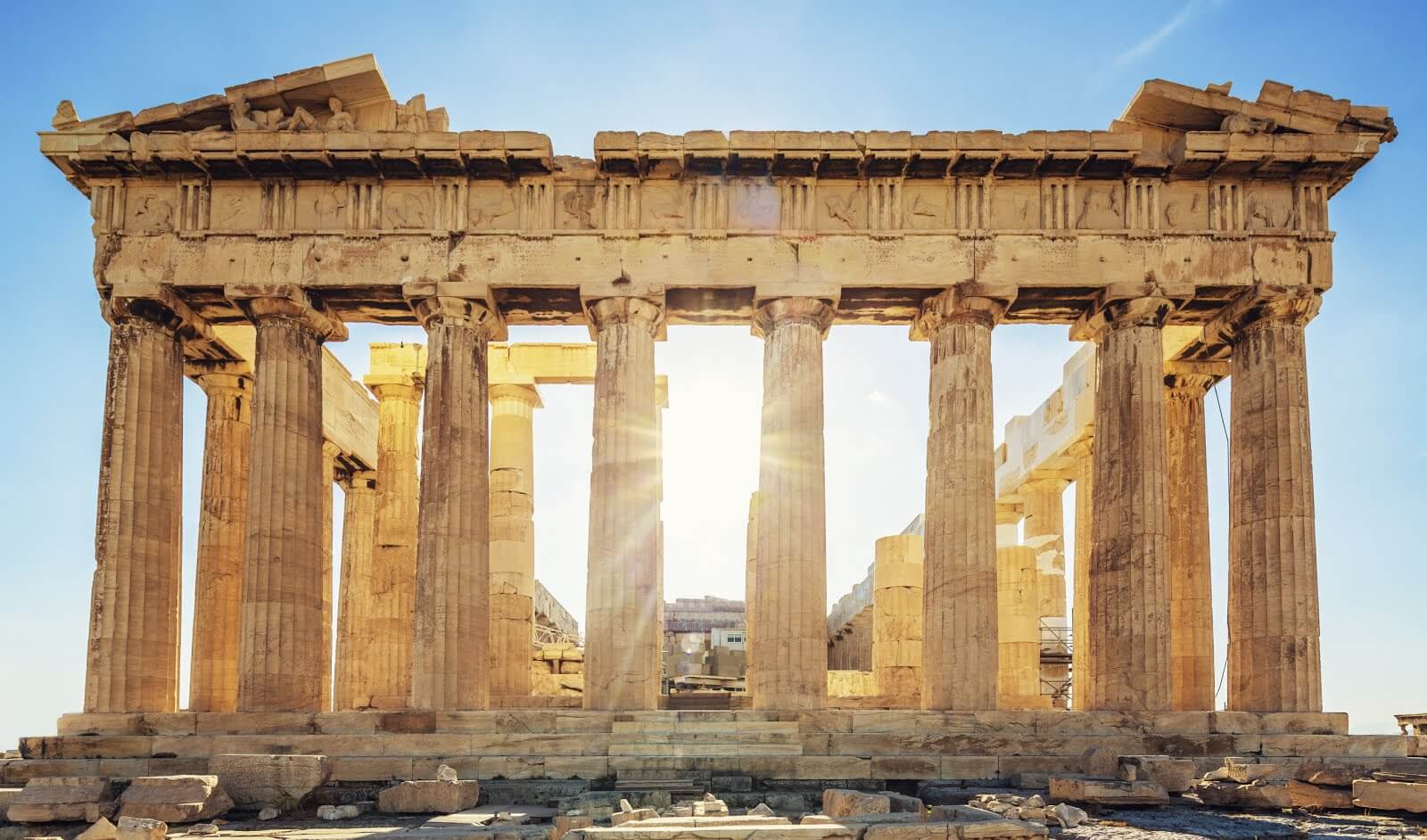 Located in the center of the city, dominating Athens, the Sacred Rock of Acropolis with the Parthenon at its top, is one of the most important landmarks of the western civilization.
Its name derives from the combination of the words Acron (edge) and Polis (city), literally meaning the highest point of the city.

Acropolis was the centre of religious ceremonies and social events. The monuments on the hill have changed during the centuries, with the Parthenon being the most imposing. The Parthenon was dedicated to the patron of Athens, goddess Athena.

The unique masterpieces of ancient architecture combine different orders and styles of Classical art in a most innovative manner and have influenced art and culture for many centuries. The Acropolis of the fifth century BC is the most accurate reflection of the splendour, power and wealth of Athens at its greatest peak, the golden age of Perikles.

In the mid-fifth century BC, when the Acropolis became the seat of the Athenian League and Athens was the greatest cultural centre of its time, Perikles initiated an ambitious building project which lasted the entire second half of the fifth century BC.

In subsequent centuries the monuments of the Acropolis suffered from both natural causes and human intervention. After the establishment of Christianity and especially in the sixth century AD the temples were converted into Christian churches.

The Parthenon was dedicated to Parthenos Maria (the Virgin Mary), was later re-named Panagia Athiniotissa (Virgin of Athens) and served as the city’s cathedral in the eleventh century.
After the liberation of Greece, the monuments  came under the care of the newly founded Greek state. Limited investigation took place in 1835 and 1837, while in 1885-1890 the site was systematically excavated under P. Kavvadias.

The project, conducted by the Service of Restoration of the Monuments of the Acropolis in collaboration with the First Ephorate of Prehistoric and Classical Antiquities, is still in progress. 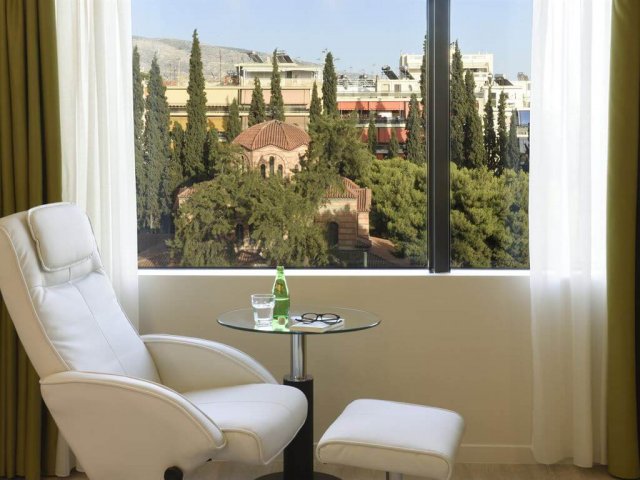 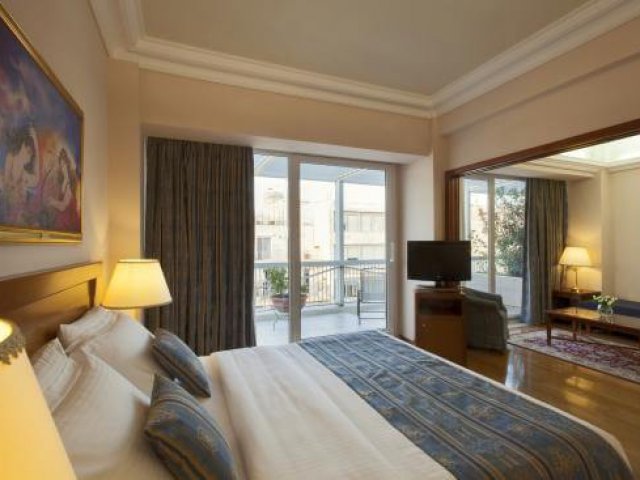 Situated in the beginning of Ermou Street, the city’s main shopping area, the Electra Athens hotel is conveniently located within walking distance from Plaka, Monastiraki and the Acropolis. 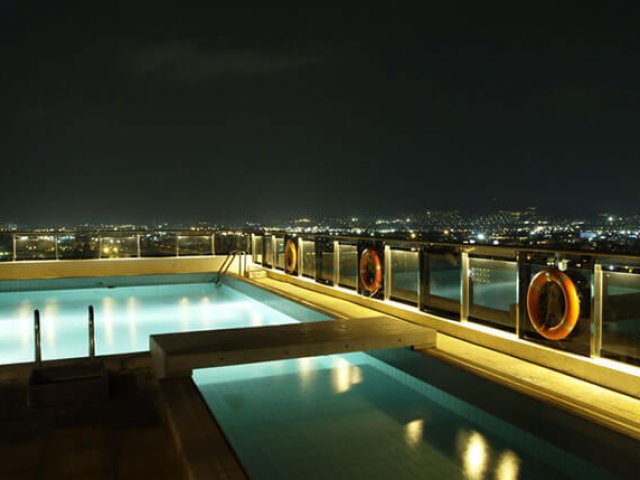 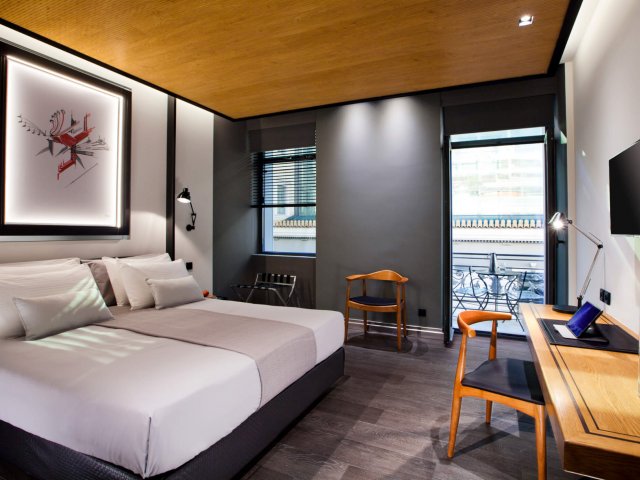 MET34 Athens Hotel is a splendent hotel in downtown Athens, featuring a unique location in the center of the city, near Plaka, Syntagma square and Ermou street’s shopping area. Ideal for business travellers. 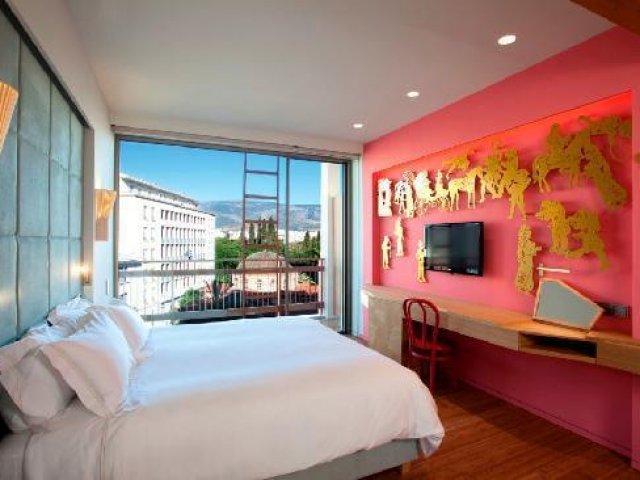 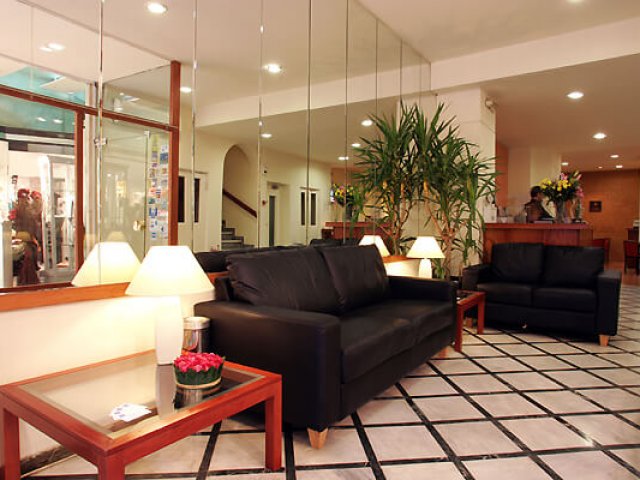 ‘Pan’ in Modern Greek means everywhere, and the Pan Hotel is close to practically every attraction in the city. 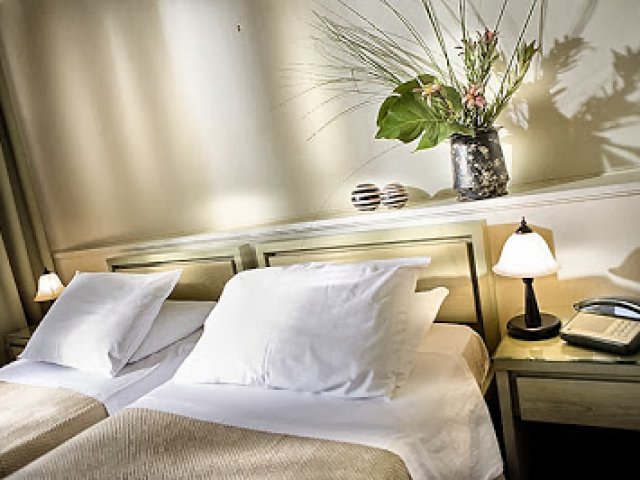 Use our free Athens Trip Planner to create your custom trip itineraries in Athens! Get your own trip calendar, book and add easily your tours and share it with your co-travelers.
Find out more about Hotel Marketing.
Pre-sale Questions
Pre-sale Questions
You have not filled all fields
Your message is being processed, please wait
Comment successfully sent
Captcha failed to verify
Sending failed, try again later
Ask anything about our product and we will reply to you soon as possible
Powered by Quick Comments Plugin