On the pedestrian walk of Aiolou street, at the center of Athens, next to the impressive church of Panagia Chrysospiliotissa is the small picturesque church of Agia Paraskevi.

It was constructed during the Turkish occupation of Greece and according to written testimonies initially, it was a chapel of the church of Panagia Chrysospiliotissa. In 1762 it was given to the Monastery of Osios Meletios Kithairona and then it became its Metochi, mainly due to the fact that the monks of the monastery needed a place to stay when they had to spend the night in Athens.

Architecturally it follows the type of one-aisled vaulted basilica and on the northern side a small aisle has been added, where they have constructed a representation of the hideous Calvary. The wall paintings that decorate its interior date from 1930. The church celebrates on July 26th. 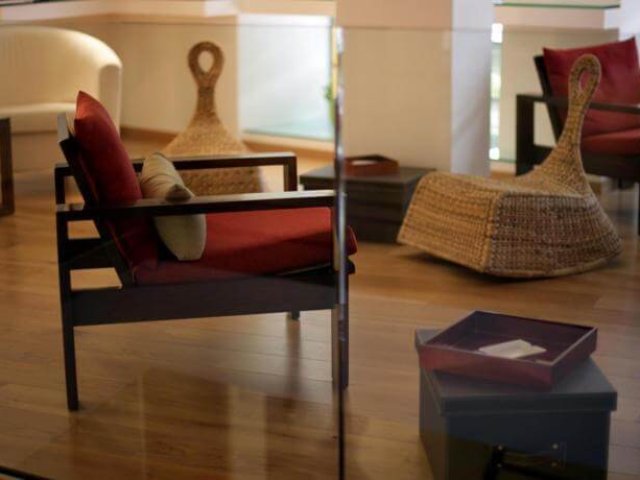 Athinais Hotel was built in 1977 and has been totaly renovated in 2006. It is located in the heart of Athens next to Mavili square, in a safe area 10 min. 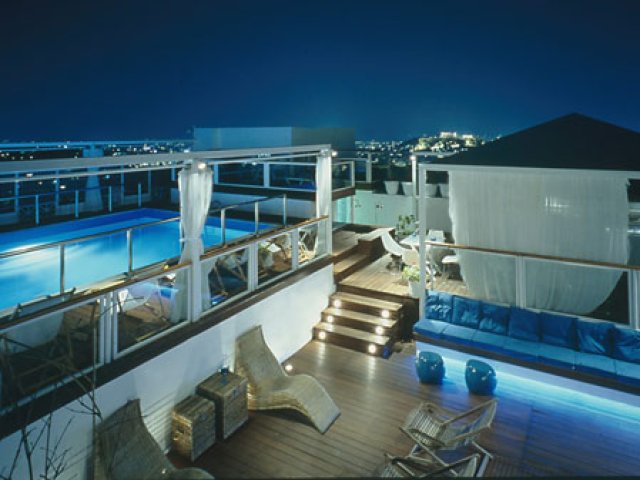 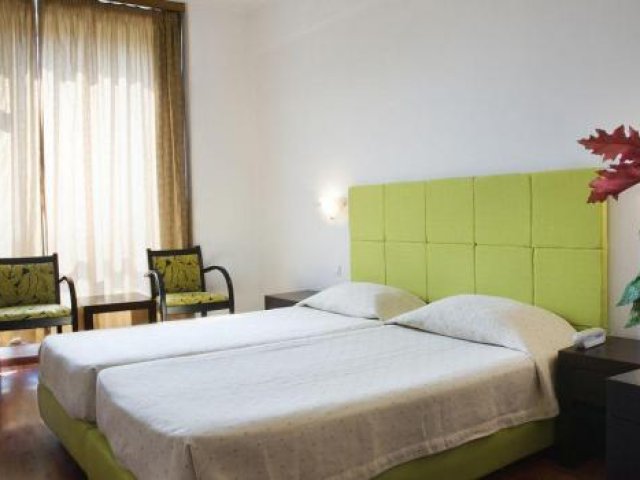 Arethusa Hotel is centrally located next to Plaka, the scenic Old Town of Athens and stands within 165ft from the Syntagma Metro Station. 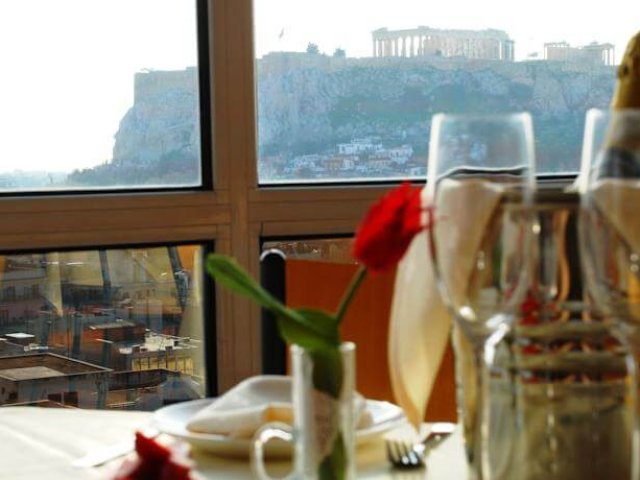 Astor Hotel Athens is set in Athens and is within a 10-minute walk of Syntagma Metro Station. It is conveniently located for guests wanting to discover the area’s attractions. 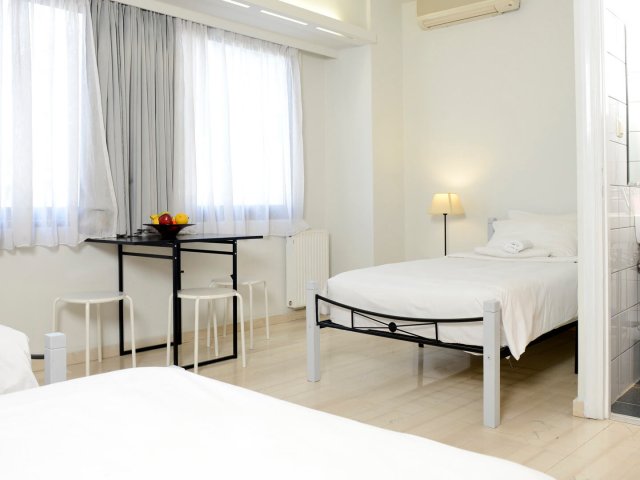 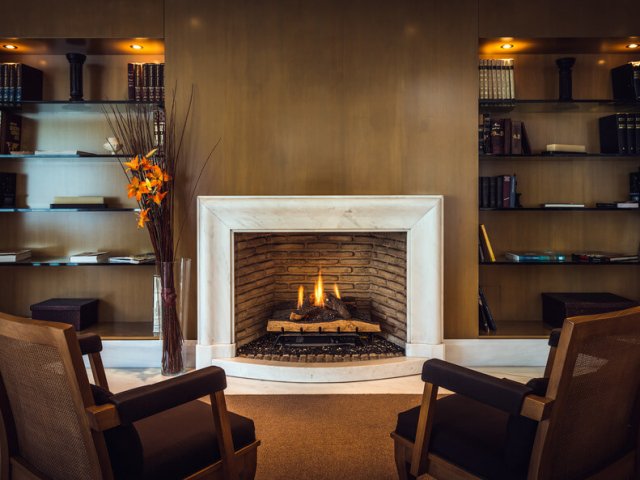 Hotel is located on Michalakopoulou Avenue, in one of the safest areas of Athens, near Athens Music Hall (Megaro Musikis). 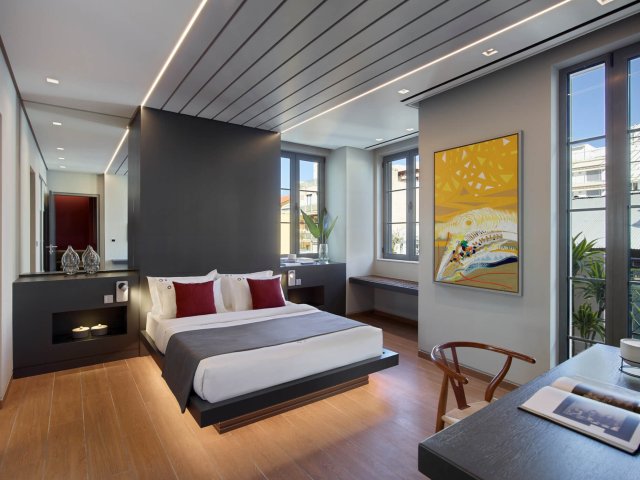 Athens Ikon is a luxurious family accommodation property in the center of Athens, in the Plaka area, next to Syntagma Square, Ermou shopping street and the main attractions of the city. The property is an ideal choice for a family vacation in Athens, business travelers and groups of friends visiting the Greek capital.